The Ringvaart Regatta is an annual continuous rowing marathon of 100 kilometres. The racestarts in Leiden, after which the Kaag is crossed to reach the Ringvaart. After a lap on theRingvaart the Kaag will be passed again on the road to Leiden and finally Delft where thefinish will be. The Ringvaart Regatta can be started in different boat types: alone, with 2, 4 or8. However, the race must be rowed out by the same people, so changing rowers along theway is not allowed.

In the past few years many groups of Vidraten have competed on the water and have beenable to row the Ringvaart. Rowing the Ringvaart is often a challenge that is sometimesrowed for fun or as a tradition. Besides the fact that the Ringvaart shows many rowingachievements, it is also raises money for charity. Last year 5 Vidar teams did the Ringvaart and raised more than 4000 euro for the following charities: Foundation 113 suicide prevention, Rick Jonckheere Foundation and WFEF (university grants for Nigerian children). 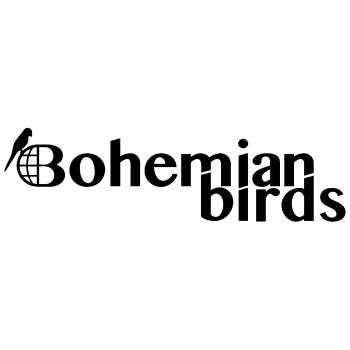 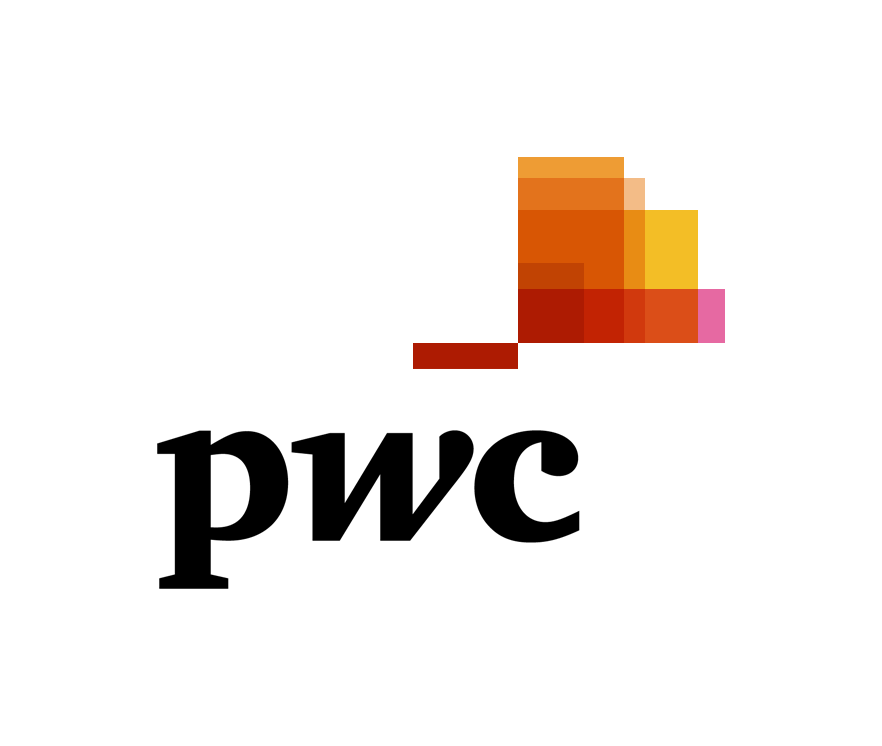